Looking back on the process of the term "fabricated building" from deserted to fiery, it is not difficult to find that since the government has vigorously made it the national key work direction, the time indicator has passed 7 years. In the next 10 years, the market scale of China's prefabricated construction will further expand, and the market development space is huge. As an enterprise focusing on the R & D and manufacturing of complete sets of building components, it also faces new opportunities and challenges. The "Key Projects Tour" column published an article today: Dezhou Haitian Electromechanical Technology Co., Ltd.: the backbone of the national construction in dustrial transformation and upgrading.

On March 20, the production workshop of Dezhou Haitian  located in the Dezhou Economic and Technological Development Zone was a busy scene. Workers worked in front of large laser cutting machines, and many large set of equipment was about to be sent from here to all parts of the country. At present, Dezhou Haitian has developed into the most complete product chain enterprise in the industry. 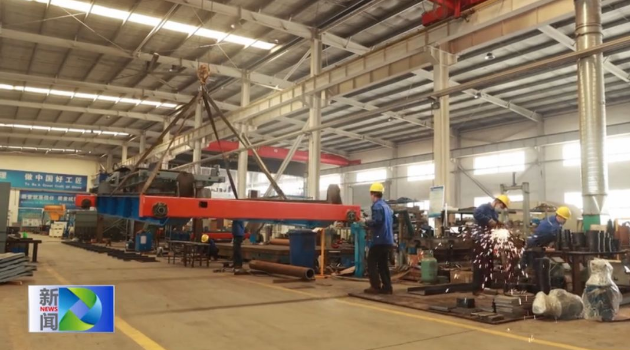 Continuous technological innovation, in line with the needs of the changing market. Dezhou Haitian hired a team of Italian experts. Under the leadership of the expert team, the technology center obtained more than thirty national patented technologies and participated in the compilation of nine national prefabricated building standards. Dezhou Haitian has been rated as a high-tech enterprise in Shandong Province. The four major products it owns are like four pillars, holding up the dome of Dezhou Haitian. 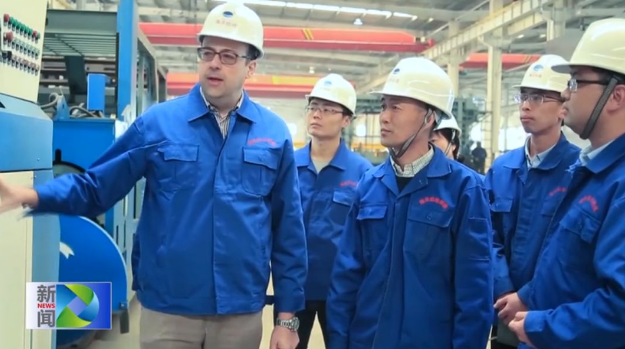 Zhang Lifeng, deputy general manager and technical director of Dezhou Haitian, said: "The company currently has four major categories of products including prestressed prefabricated component production lines; lightweight wallboard production lines; PC production lines; mold and table. The multifunctional prestressing molding machine developed and manufactured by us independently has won the national invention patent and successfully filled the gap of the multifunctional prestressing equipment in the domestic market. In addition, the large battery mold is a key research and development project of the 13th Five-Year Plan. Our company undertakes this project's research and development and equipment manufacturing, as well as a multi-functional tilting tables, are also the first in China. " 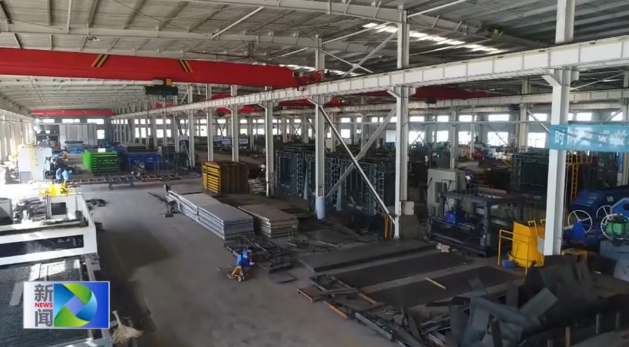 No small step, no more than a thousand miles, no small flow, no river and sea. Under the leadership of an excellent management team, Haitian people has a long-term vision and strict self-discipline. With an attitude of a solid one step at a time, more than 20 years of professional development and manufacture of complete sets of assembled building component equipment, has only achieved Haitian's pride in the market today. The reason why Haitian has such outstanding achievements is inseparable from the excavation and cultivation of talents. Dezhou Haitian currently has more than 400 employees and 61 technical R & D personnel, which ranks among the top companies in the same field.

If talent is the driving force behind the development of an enterprise, then integrity is the vane of the company's progress. The more the market economy develops, the more it requires the company to speak of integrity. We always adhere to the business philosophy: "Be an enterprise trusted by customers," and serve the purpose "go all out to assist customers achieving success", committed to becoming the leader of complete sets equipment of prefabricated building components, adhere to promote the development of the industry by our own progress, and promote the national construction industrial transformation and upgrading. 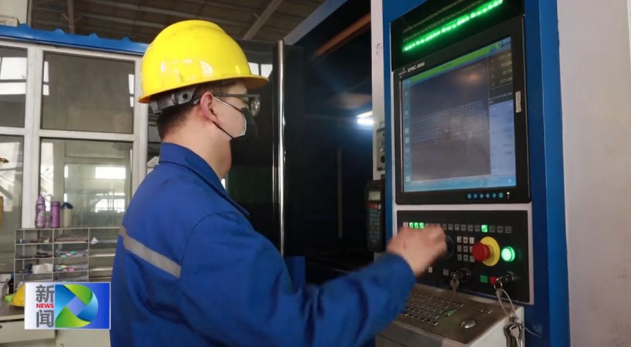 As the most populous country in the world, China has become the world's second largest economy. The rapid rise of the economy, the acceleration of the process of urbanization, making the traditional extensive construction methods become a constraint on development. How to be better, more environmentally friendly and more efficient? The domestic construction industry needs reform and innovation, and the industrialization of construction will become the core and key. The industrialization of construction can effectively increase labor productivity, shorten the construction period of projects, reduce resource consumption, and improve project quality. Looking at the world, developed countries have already started construction industrialization. Europe and the United States and other countries began to implement prefabricated construction and mechanized production in the 1970s; construction industrialization has become the first choice for developed countries to build houses. Facing the co-existing environment of opportunities and challenges, Dezhou Haitian is striving to set up manufacturing centers in Shanghai, Guangzhou, Chengdu and Inner Mongolia to complete the nationwide production base. It will form a large-scale comprehensive enterprise and service-oriented enterprise with "new assembly building" as its core product, having complete building material equipment and prefabricated component supporting capabilities, and become the backbone of the national construction industrial transformation and upgrading.